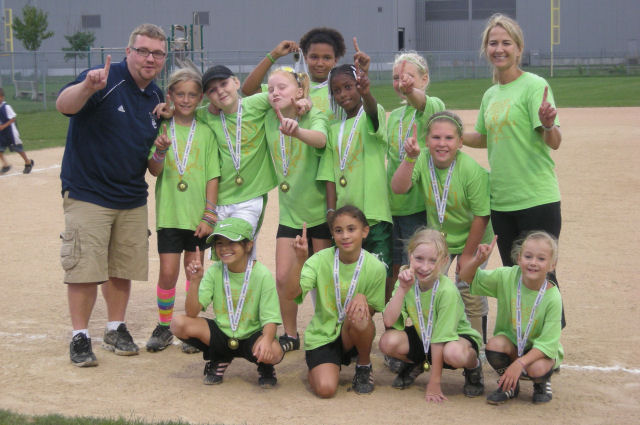 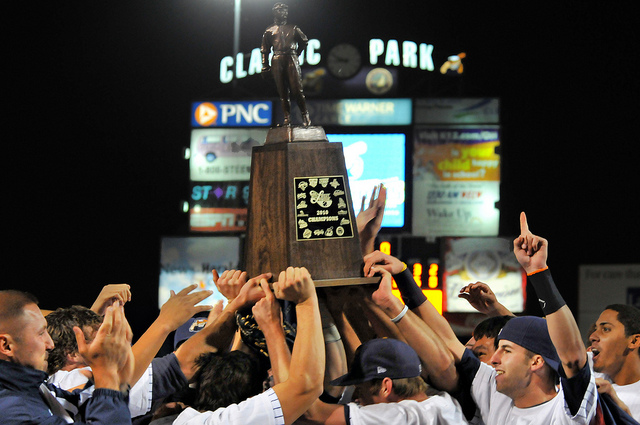 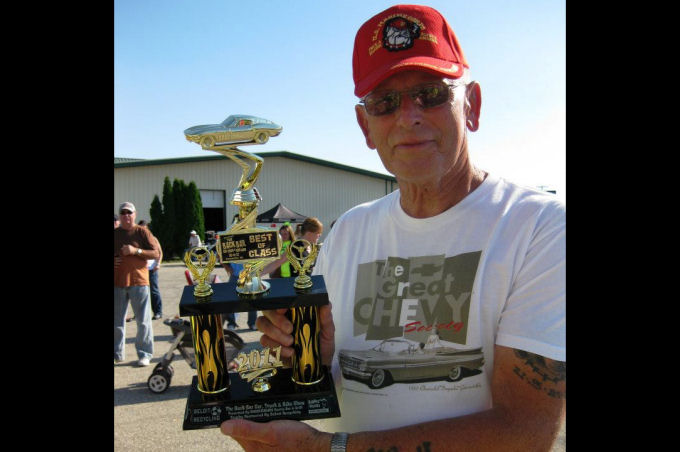 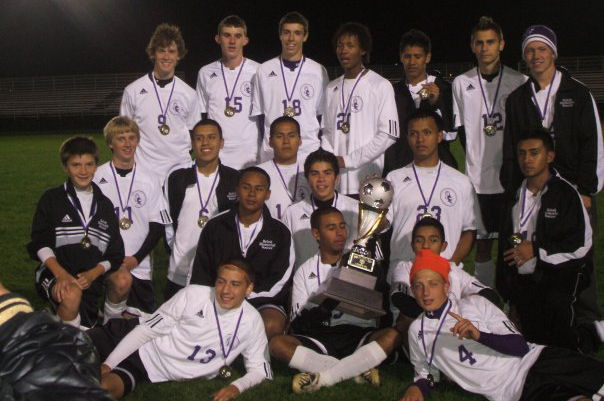 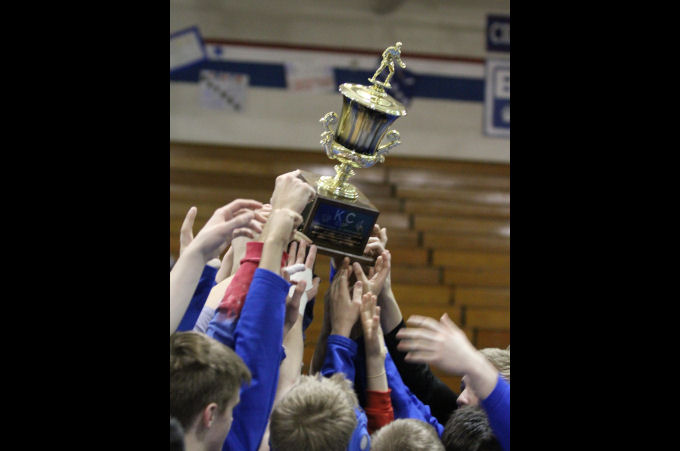 Brodie Trophy is proud
to provide awards to:

Established in 1968, Brodie Trophy was the first awards store in South-Central Wisconsin. Armed with one hand-powered engraving machine and some basic trophy parts, Richard Brodie founded his company on a dedication to customer service and commitment to build the best quality trophies and sell them at the most affordable prices possible.

As Brodie Trophy and the awards industry grew, trophies became just a part of the recognition product line. In addition to the trophies, Brodie Trophy began selling clocks, plaques and medallions to teams, Boy Scout troops, churches and businesses as well as engraving on gifts such as pens, picture frames and watches. In 1982 Brodie Trophy became one of the first award retailers to offer computerized engraving.

Richard Brodie sold Brodie Trophy to Jason and Erin DeZwarte in the summer of 2000. The founding principles of quality products and top-shelf customer service were passed along to us. We have embraced the company's founding principles, as well as charting our own vision of further expanding the product lines and upgrading to state of the art technology.

In 2001, we purchased one of the first laser engraving systems in Wisconsin. A 25 watt Universal Laser built in Scottsdale, Arizona allowed us the ability to engrave brass and plastic faster with a cleaner, crisper look as well as the ability to engrave wood, glass, crystal, marble, leather and acrylic. The Universal Laser, coupled with state-of-the-art graphics programs, CorelDraw and Adobe Illustrator, gave us the ability to put a logo, image or custom font on any item that is engravable. From wineglasses, flash drives and travel mugs to baseball bats, iPads and ceramic tiles, we believe "if it fits in the machine-we can engrave it." A second 50-watt Universal Laser was added in 2008 adding more power and increasing overall production.

Today, awards and engraving only make up a part of the product line we offer at Brodie Trophy. In-house screen printing and in-house embroidery, coupled with an in-house graphic artist make Brodie Trophy a full-service apparel decorating business. We are committed to providing a quality garment for a customer, and we believe the best way to do that is to use the very best equipment we can. All embroidery is done on an industry-best Melco Amaya embroidery machine. Designed and built in Denver, Colorado, Melco's technology is second to none. In 2011 we purchased a top-of-the-line Vastex Screen Printing system - specifically built for us at Vastex's factory in Allentown, Pennsylvania.

We take pride in the fact that Brodie Trophy is a family business, and are humbled to be a Christian-based family operation. Our mission statement is simple: We honor God with all we do. We are committed to customer service and providing our customers with quality awards and apparel. We support American companies and buy American products whenever possible. We also volunteer our time to support many Stateline community charities.

CURBSIDE PICK-UP AND DROP-OFF IS AVAILABLE!

Thanks for Contacting Us!

We appreciate your inquiry. We will reply to you in
a timely fashion.
send another comment

Brodie Trophy is the Stateline's choice for Awards, Screen Printing and Embroidery.